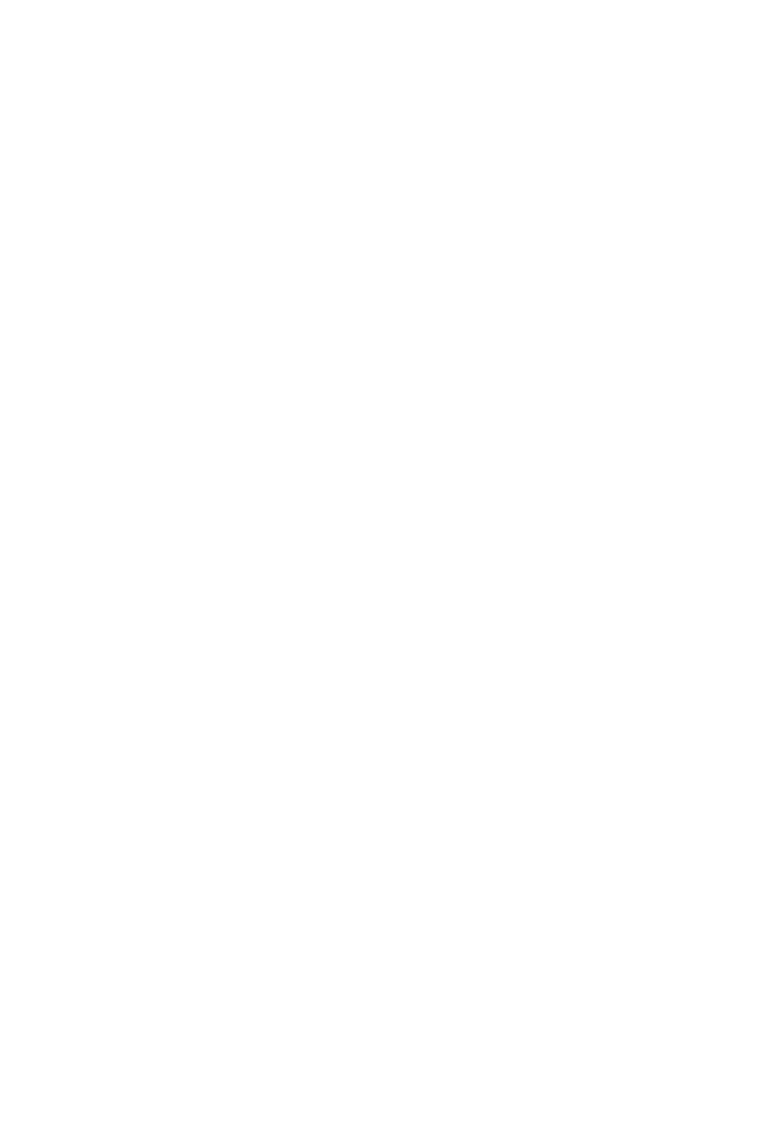 Lado Kvataniya was born on 22 June, 1987.
Originally Lado has a theater education. During the study he participated in production and also staged plays by himself.
As a student he became acquainted with the works of Fellini and Tarkovsky and it was the time when he finally realized what he wanted to do. Therefore he started shooting short films by his own scripts.
He also graduated from the intensive screenplay by John Truby and the scenic course of Paul Brown. Lado is constantly engaged in self-development, shooting short films and music videos.

Lado is a storyteller by nature, he likes the way the narrative exposition. He is interested in language of metaphors and images, therefore creating a music video he seeks to maximize cinematographic. He likes not ordinary fantasy worlds in the spirit of science fiction along with realism. His vision is a pre-planned and rehearsed filigree accuracy, precision. He is committed to the ideal of both the content and the form. First of all, he always tries to write by himself, as he finds it interesting to embody what you have written from a scratch.

Collaborated with such brands as Reebok, Adidas, PayPal, Google, Visa and others. His works for the has participated in more than 20 festivals around the world and won awards such as Young Director Award in Cannes.